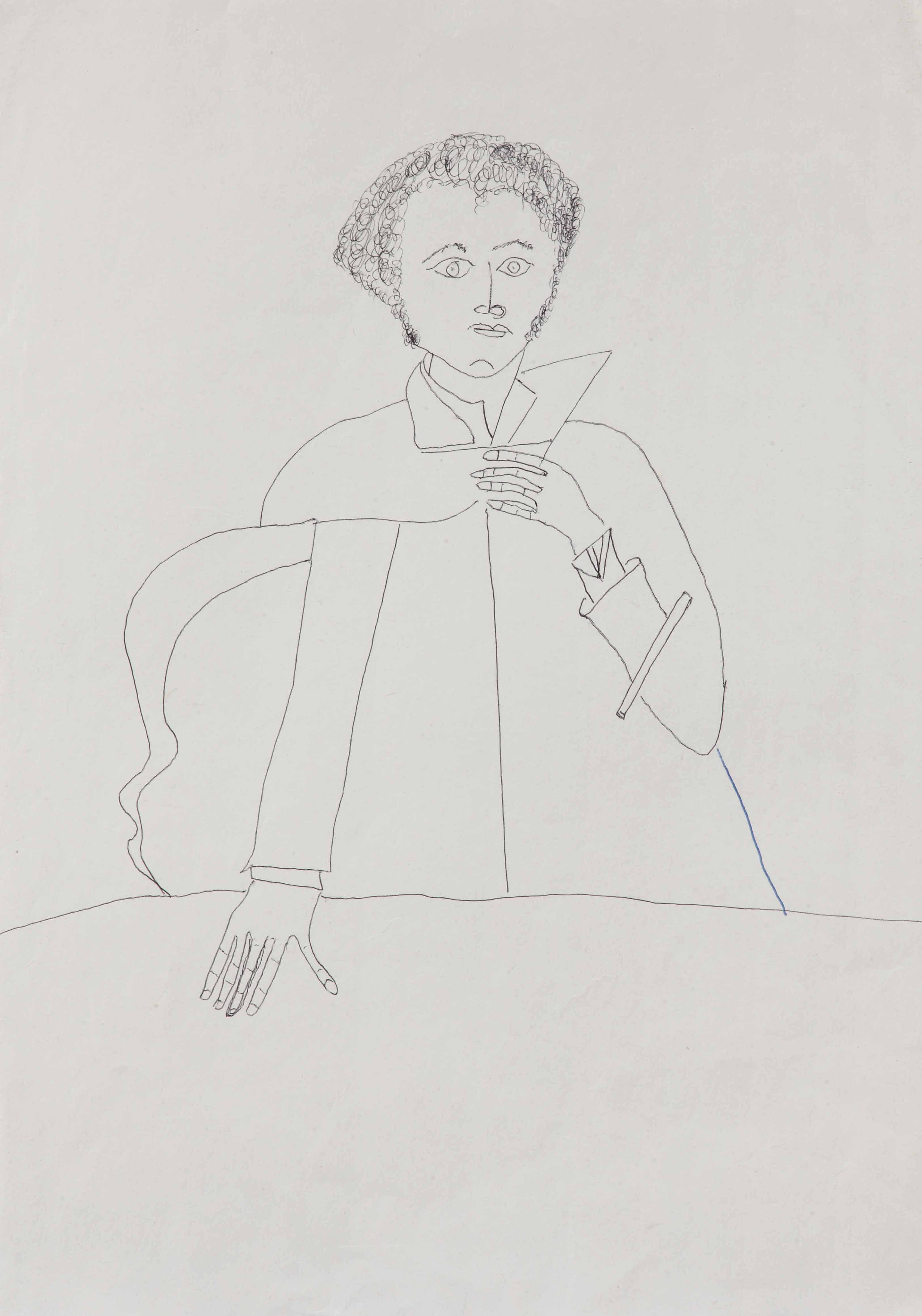 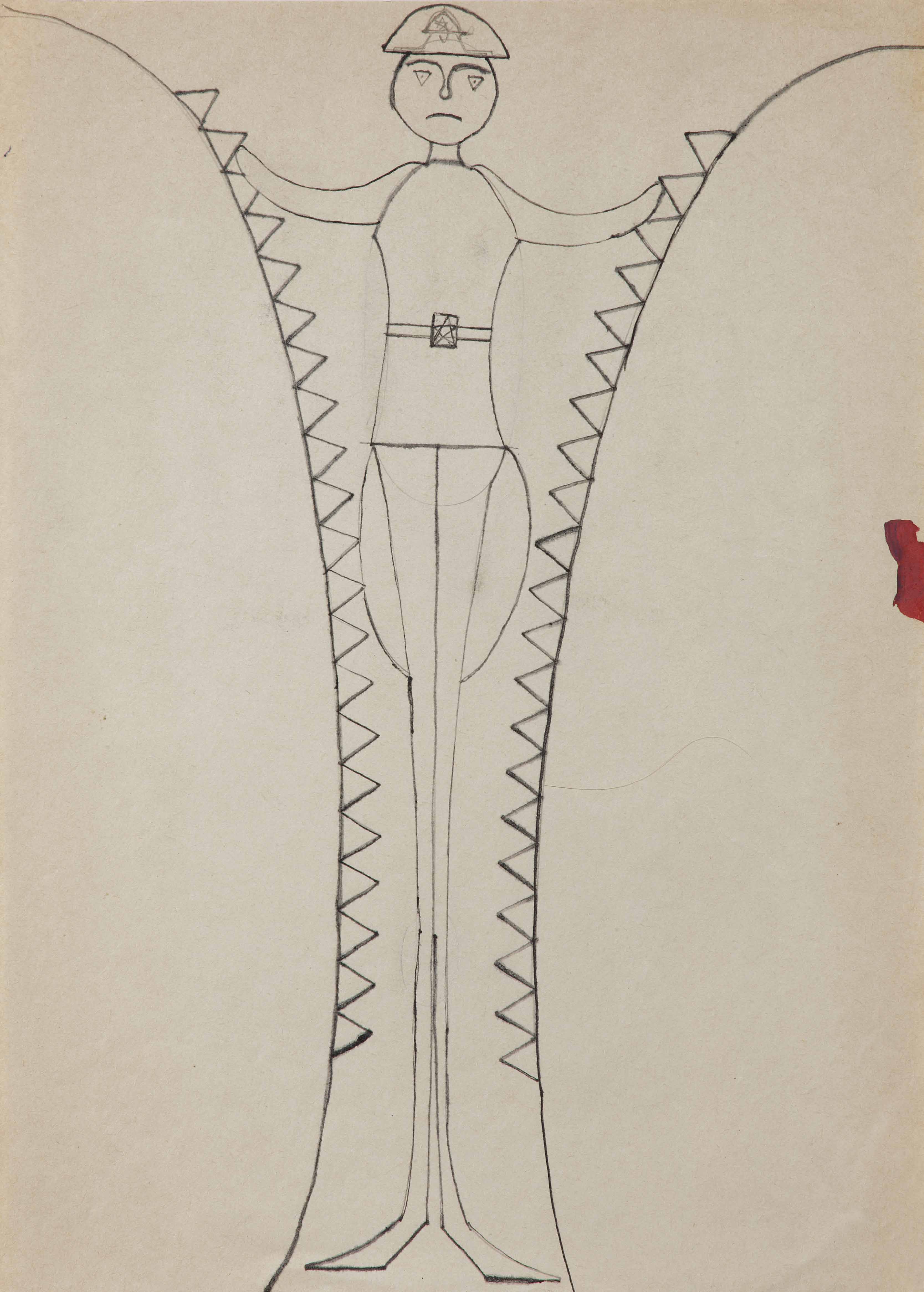 Born in the village of Gryazovets, Vologda Oblast. Coming from a wealthy peasant family moved to the city. He studied at the college in Gryazovets (1954), in 1956 was transferred to Vologda. In 1958 he was sent to work at gymnastic sawing and woodworking mill in Sokol, in 1959, he enlisted in the Army after the army he worked as an instructor in Vologda tion Voluntary Sports Society “Trud”, in 1962  his mother moved to the Moscow region, where he lived in an apartment at the school, worked as a teacher of physical education at school and correspondence courses at the Vologda  Institute for the History Department. According to his confession, he was shook by flight to the Moon, and he is extremely worried about the study of Pushkin’s biography.