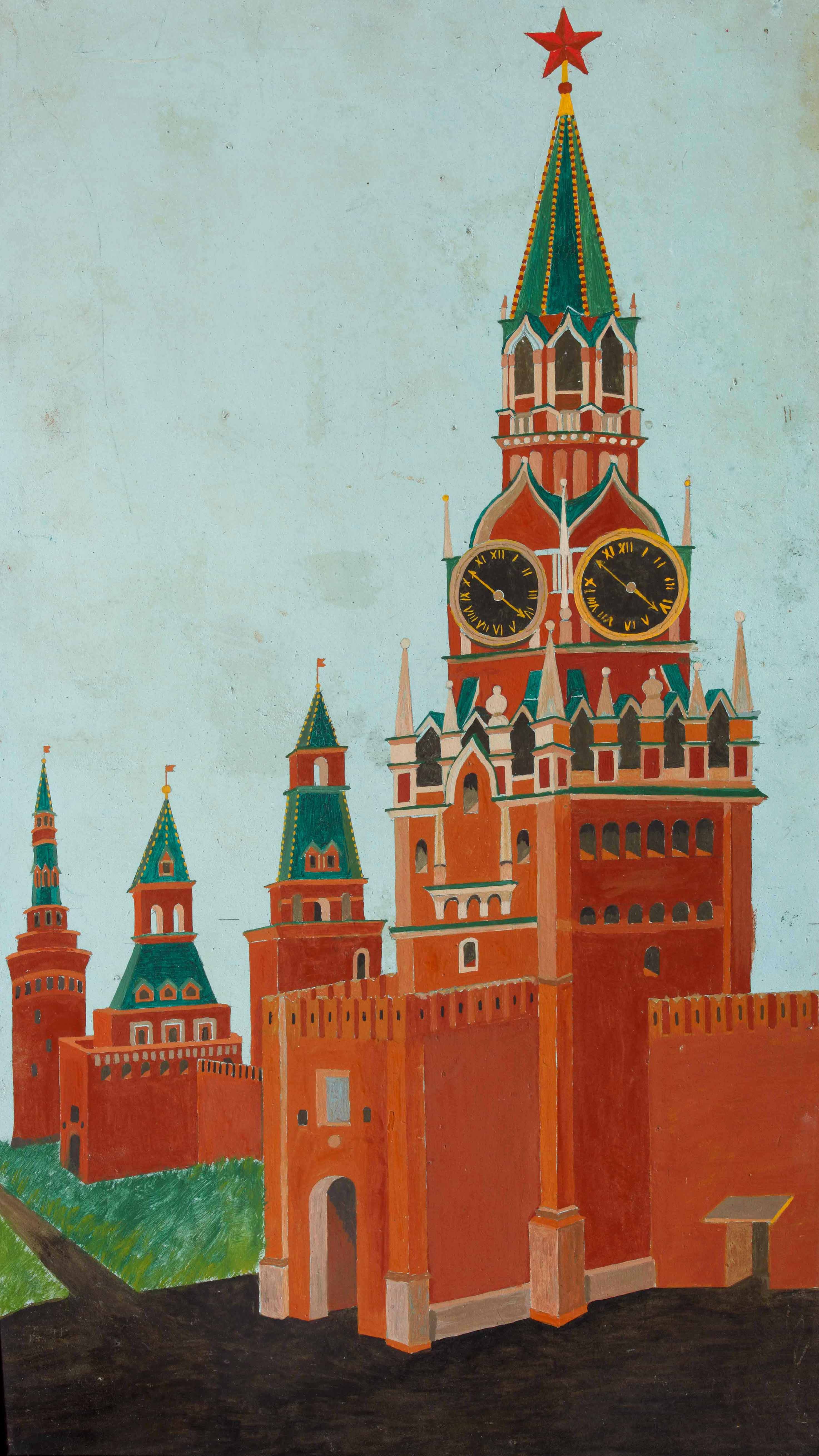 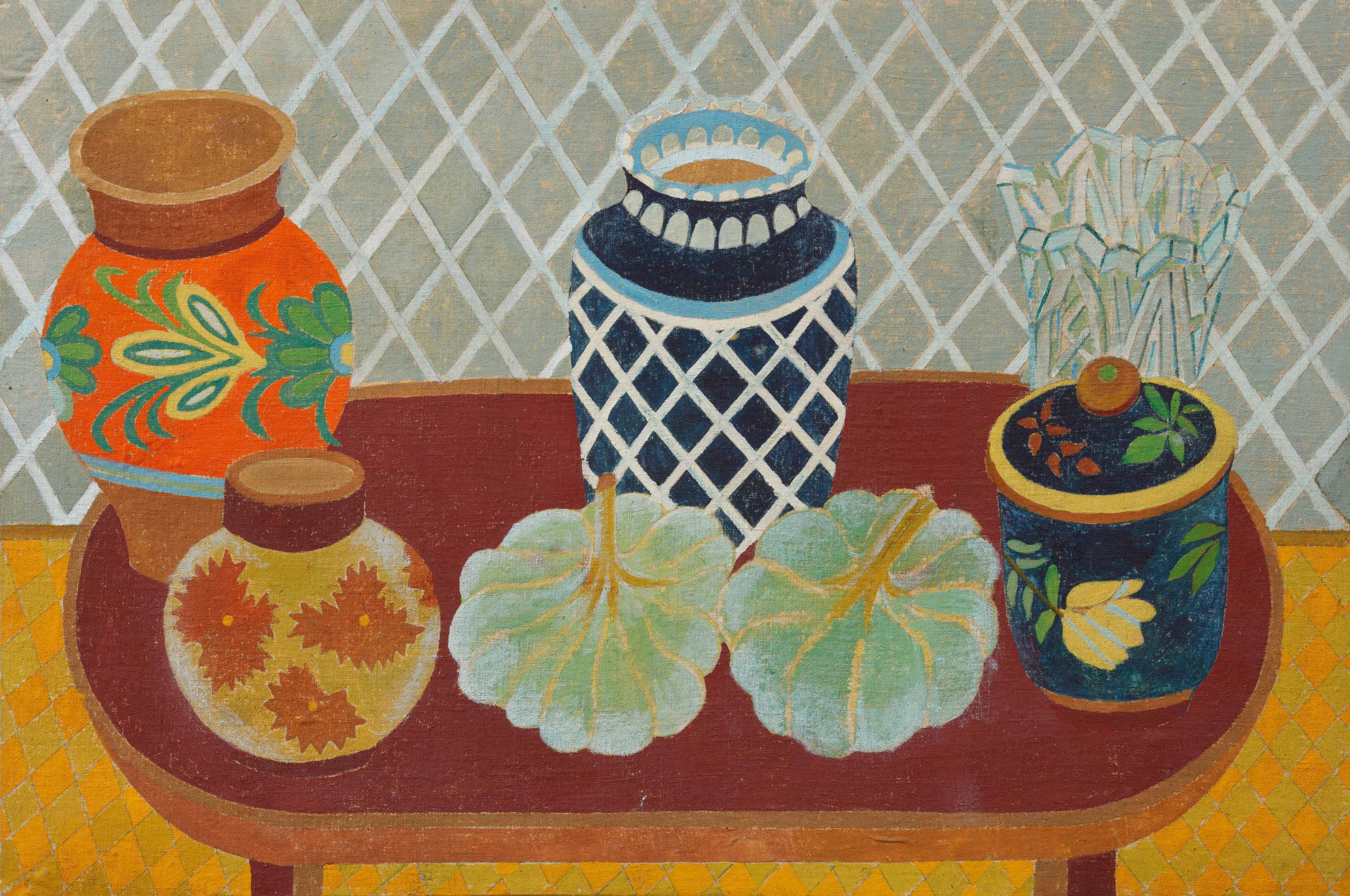 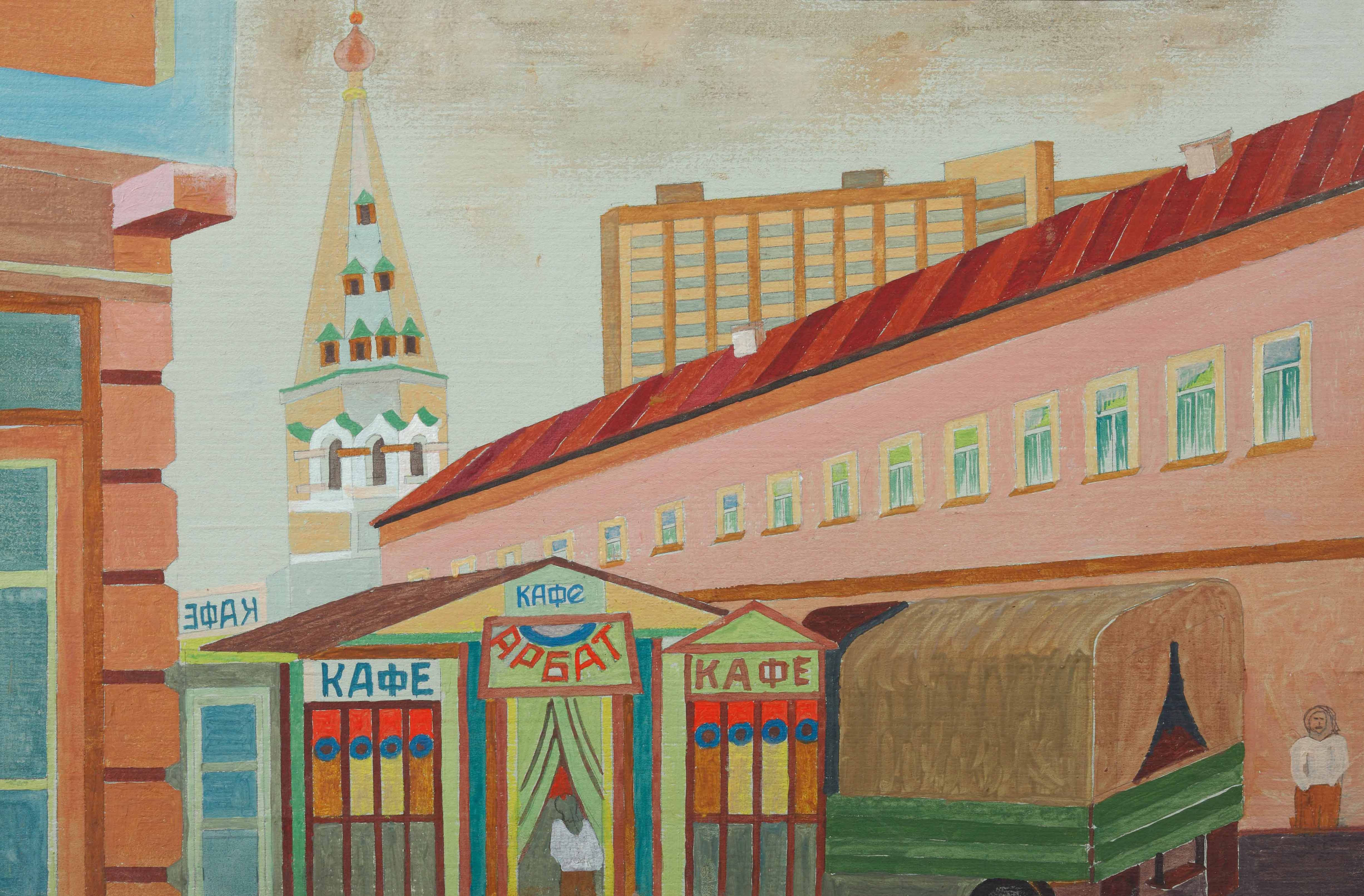 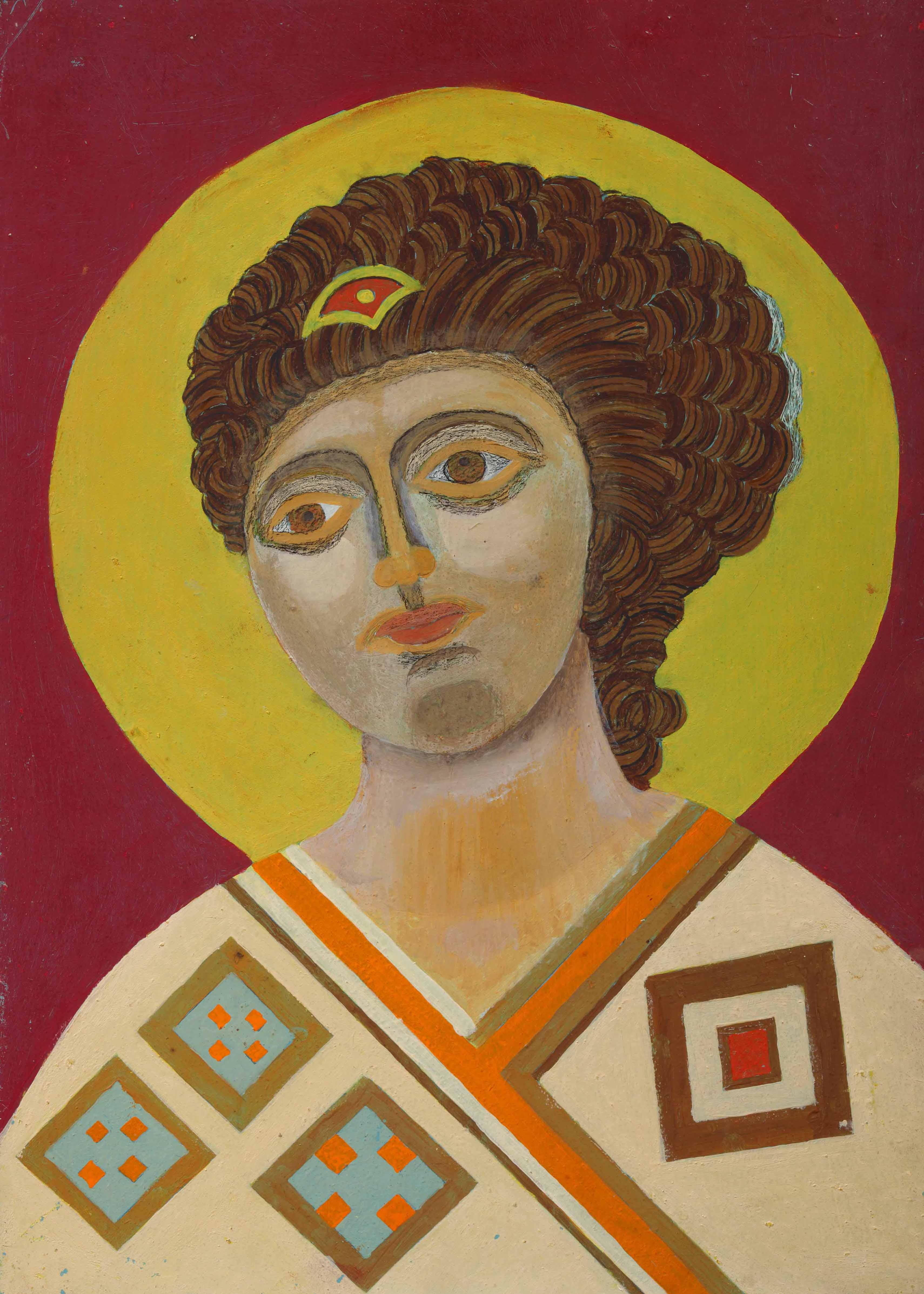 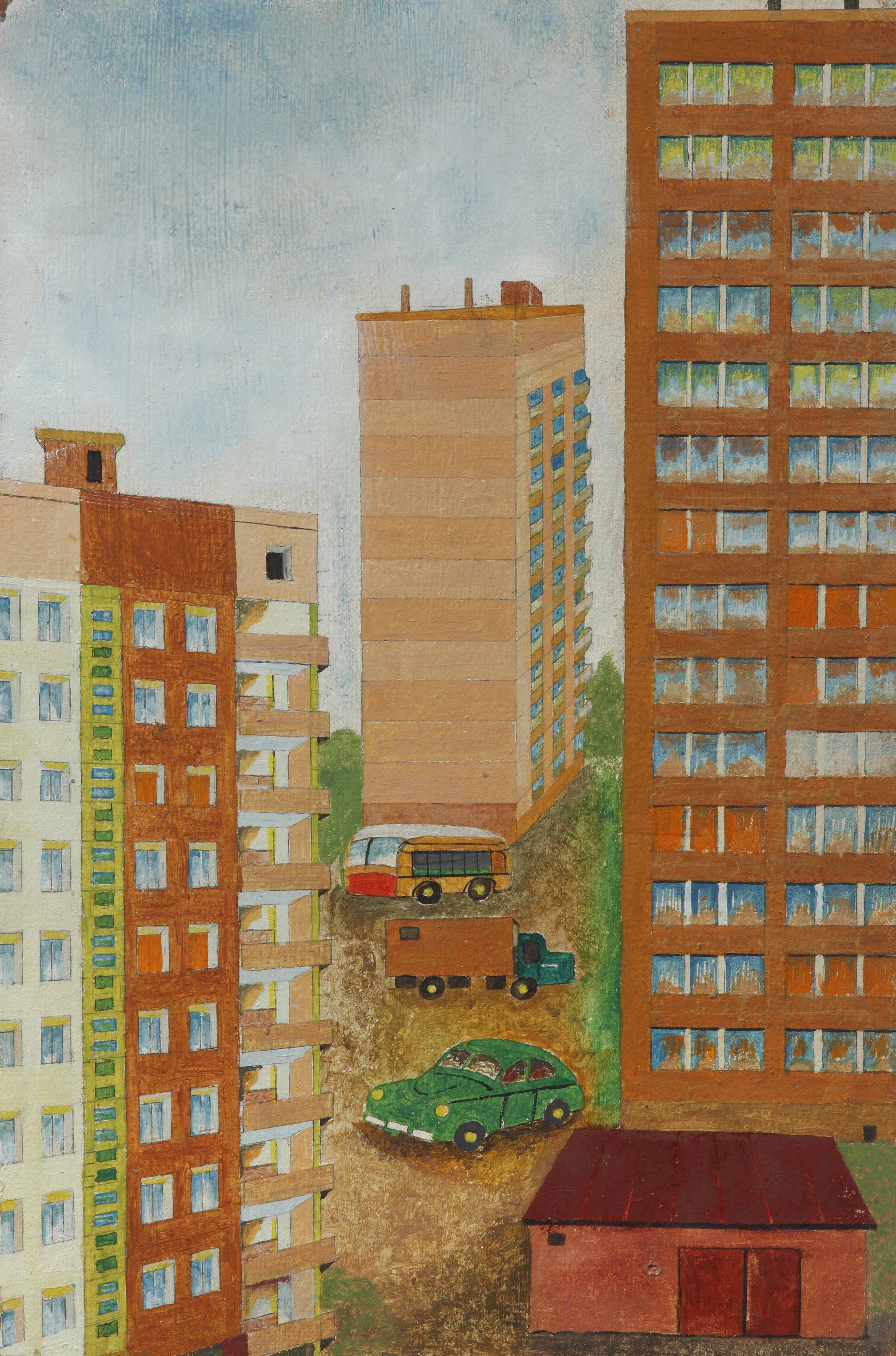 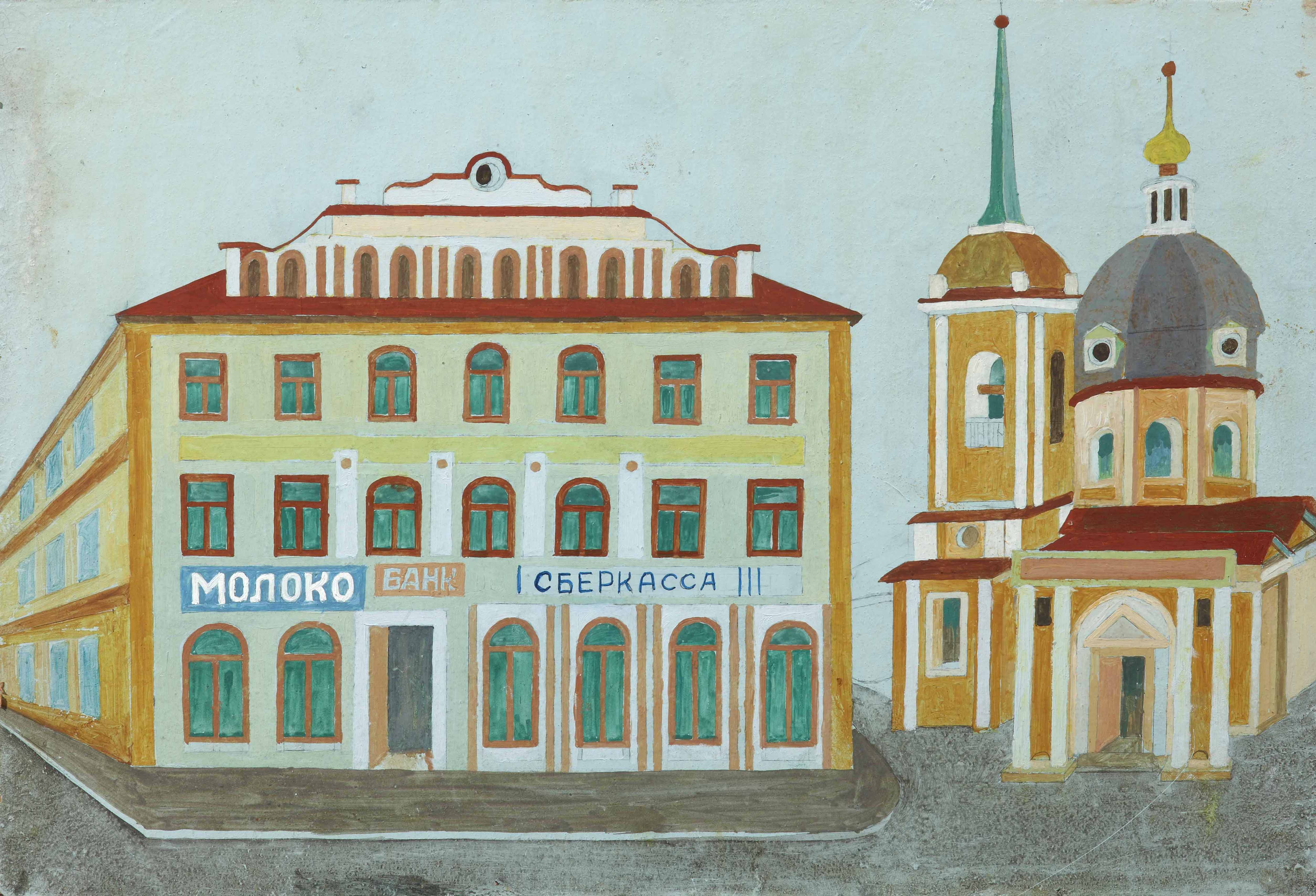 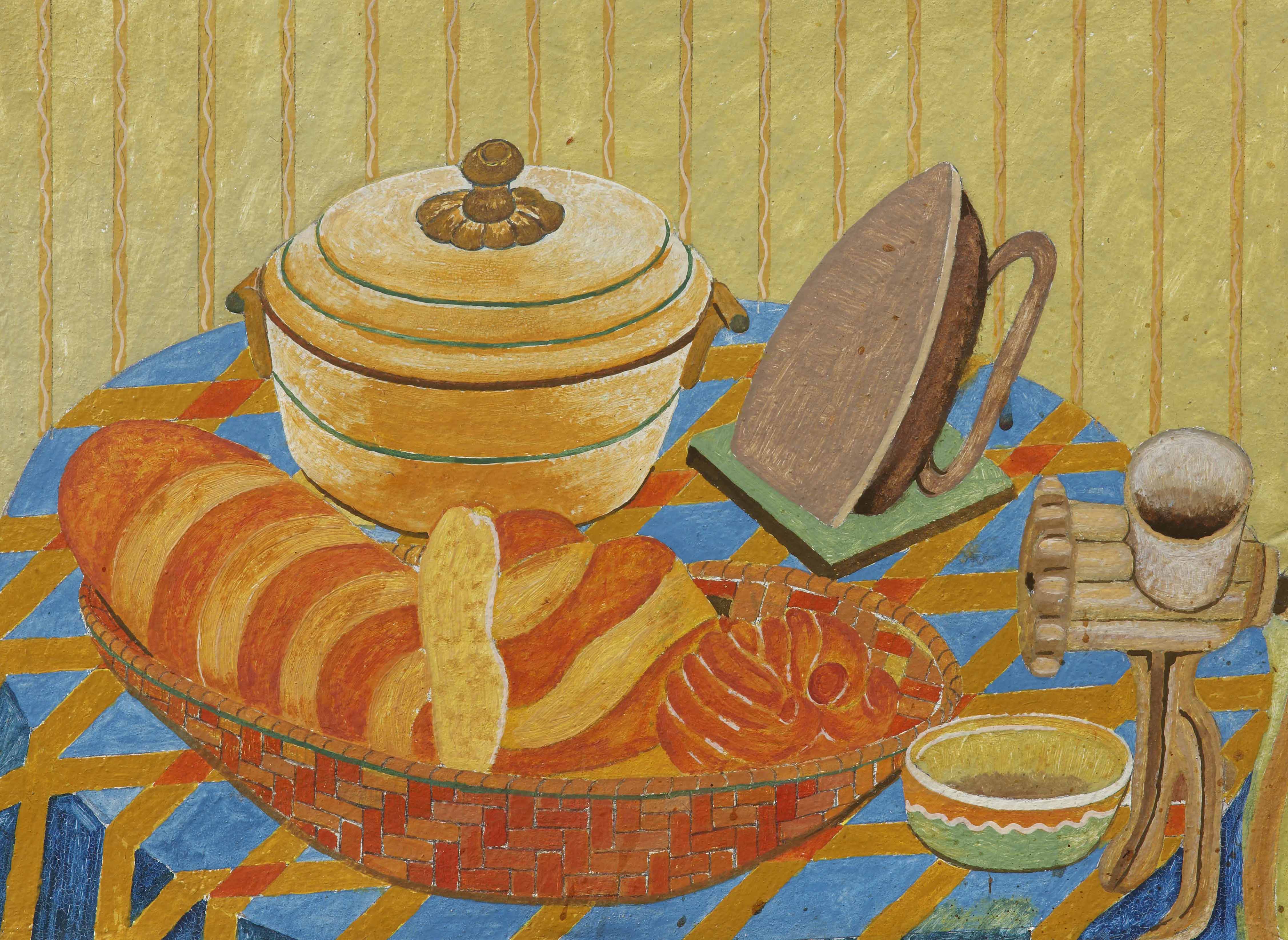 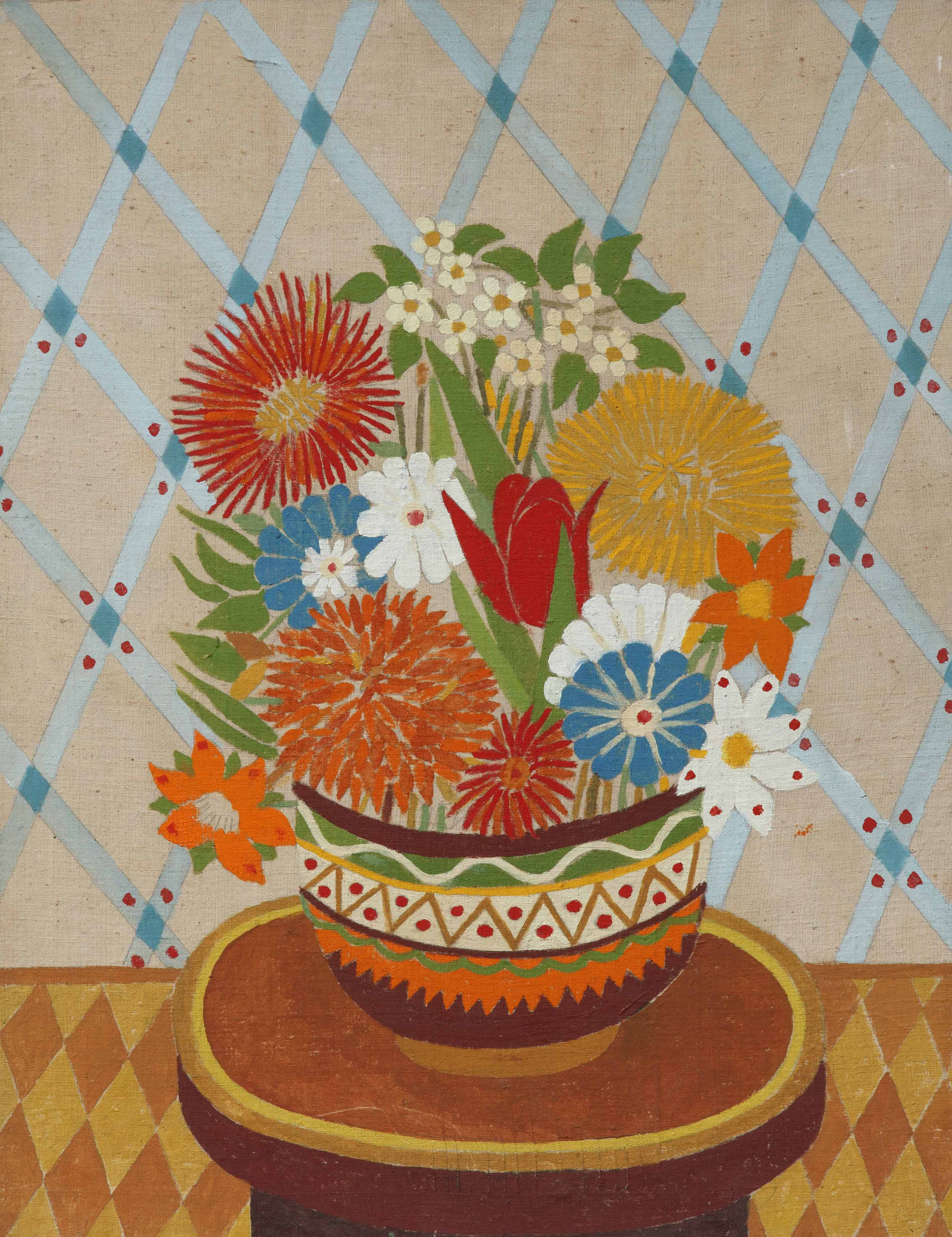 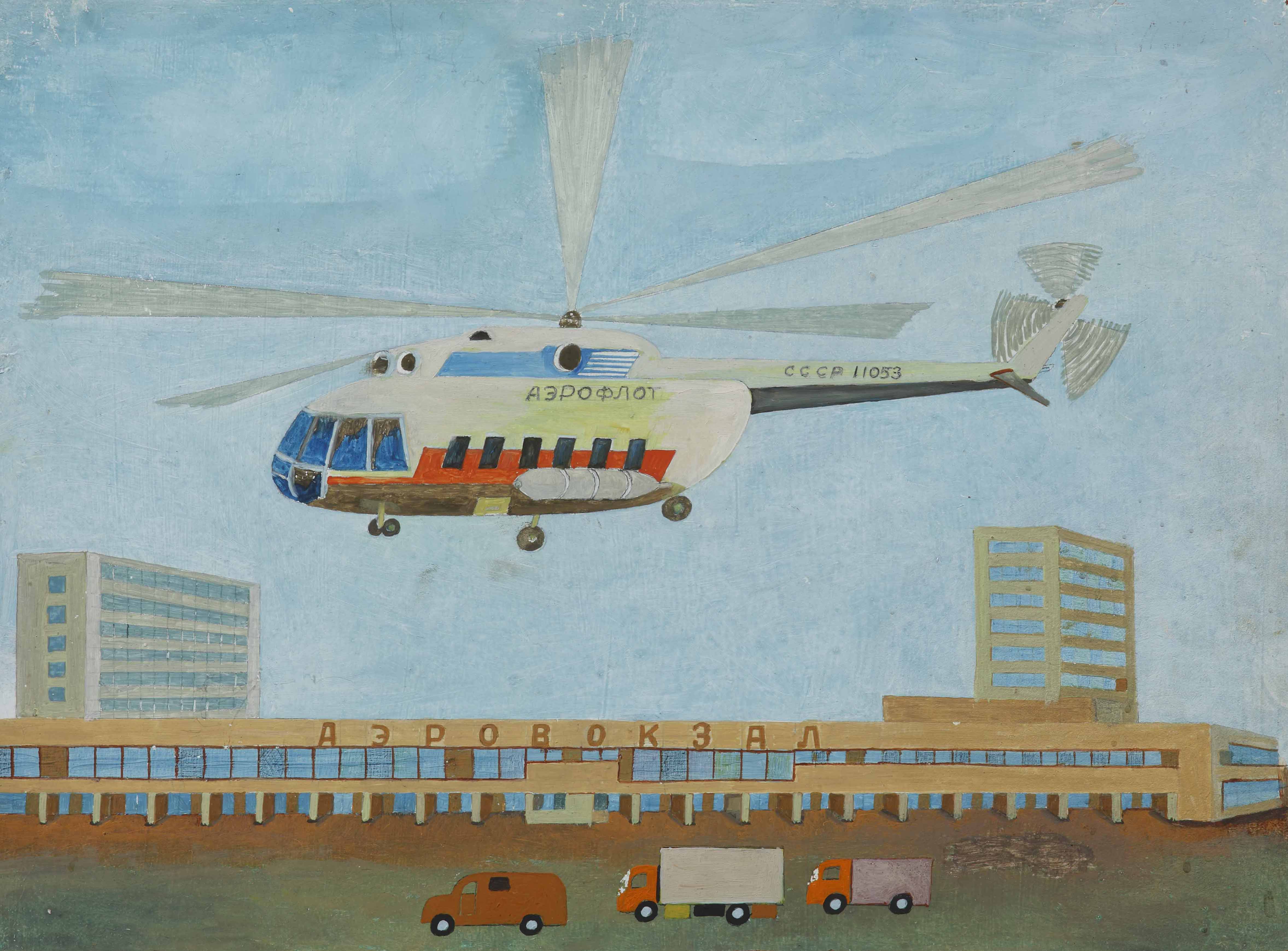 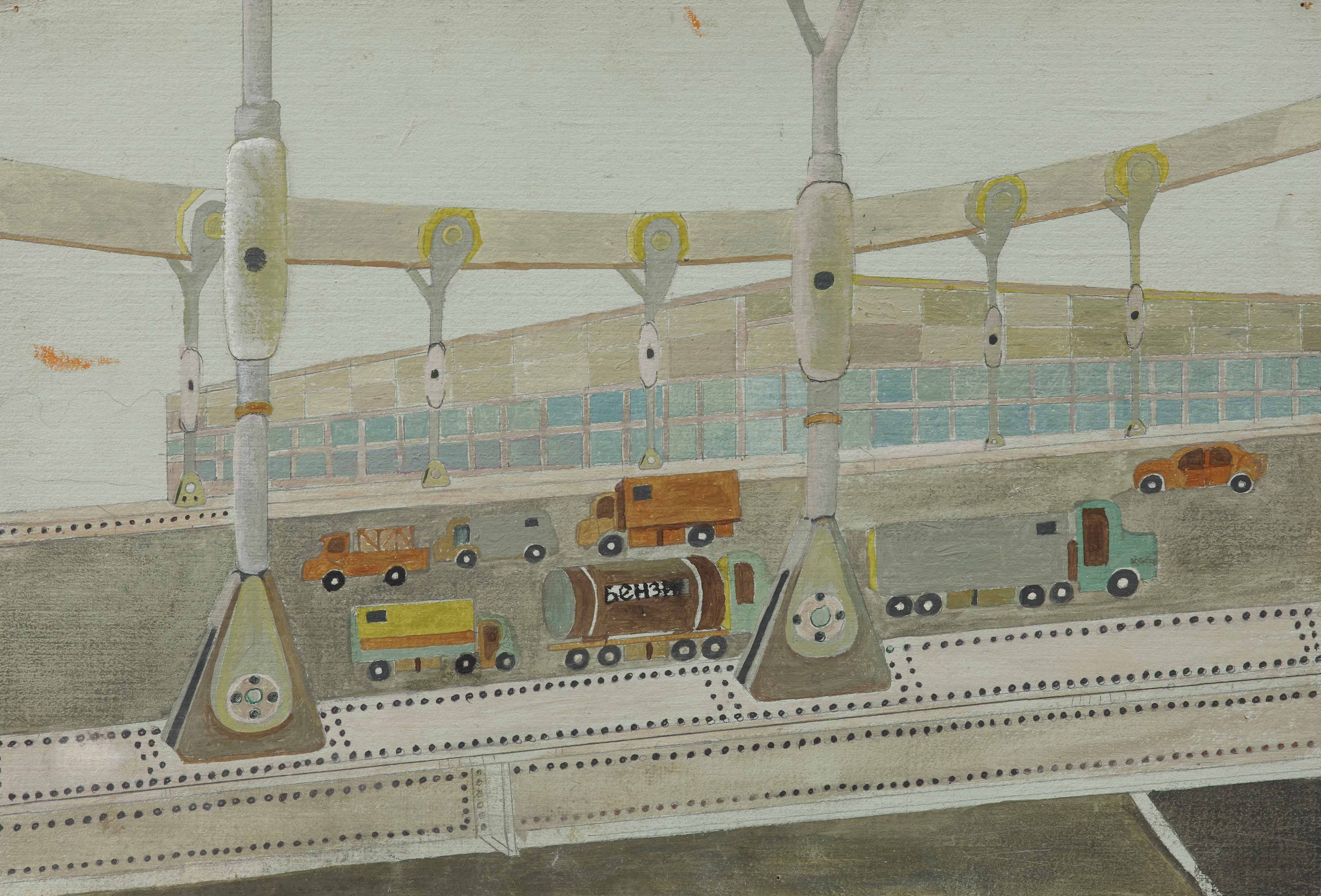 He was born and lived all his life in Moscow (1911- 1999). He got incomplete secondary technical education. He worked at the Ministry of the steel industry as a commodity, a draftsman, oil acter rotaprintnogo shop. In 1937 he worked in the circle drawing. He was fascinated by Ukrainian decorative art, collecting postcards. He studied Esperanto. Again he began to paint in 1977. He studied at the ZNUI at N.M. Rotanova.