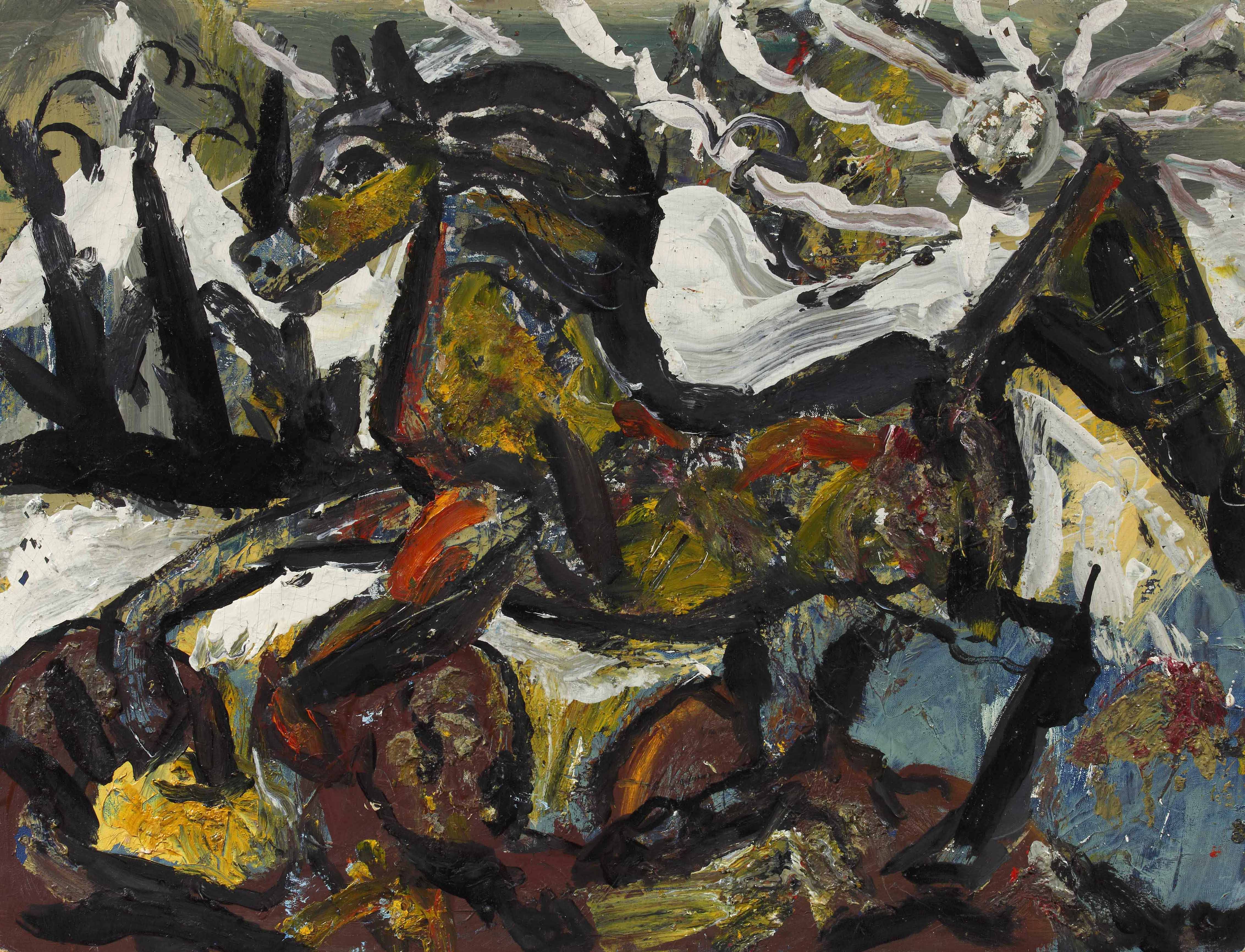 Vasily SHEVCHENKO (1926 – 1997) lived in Lipetsk. Author of colorful paintings on the fantastic stories and landscapes. His collector was photographer  I.V.Stin , who organized his several personal exhibitions in Moscow in the 1980s. In his work fantastic images of nature combined with a lyrical sense, the style he would rather close the professionals, but the mentality is of naive artists.

Born in 1926 in the village of Kolybelka Voronezh region in a large peasant family. In the mid-30s in the village he  did sketches and later the artist arrived in Voronezh. In 1939 the family moved to the city Liski, where Vasily entered the railway school. In 1943 he was drafted into the army. In January 1945, he was seriously injured at Konigsberg. In the late 40s,he left hospital  and  almost entered the Saratov Art College, but health failed. In 1950, the family moved to Lipetsk. Died in 1997. In 2012, the Museum of Naive Art in Moscow held a solo exhibition of paintings by the artist.

012, the Museum of Naive Art in Moscow
Literature: