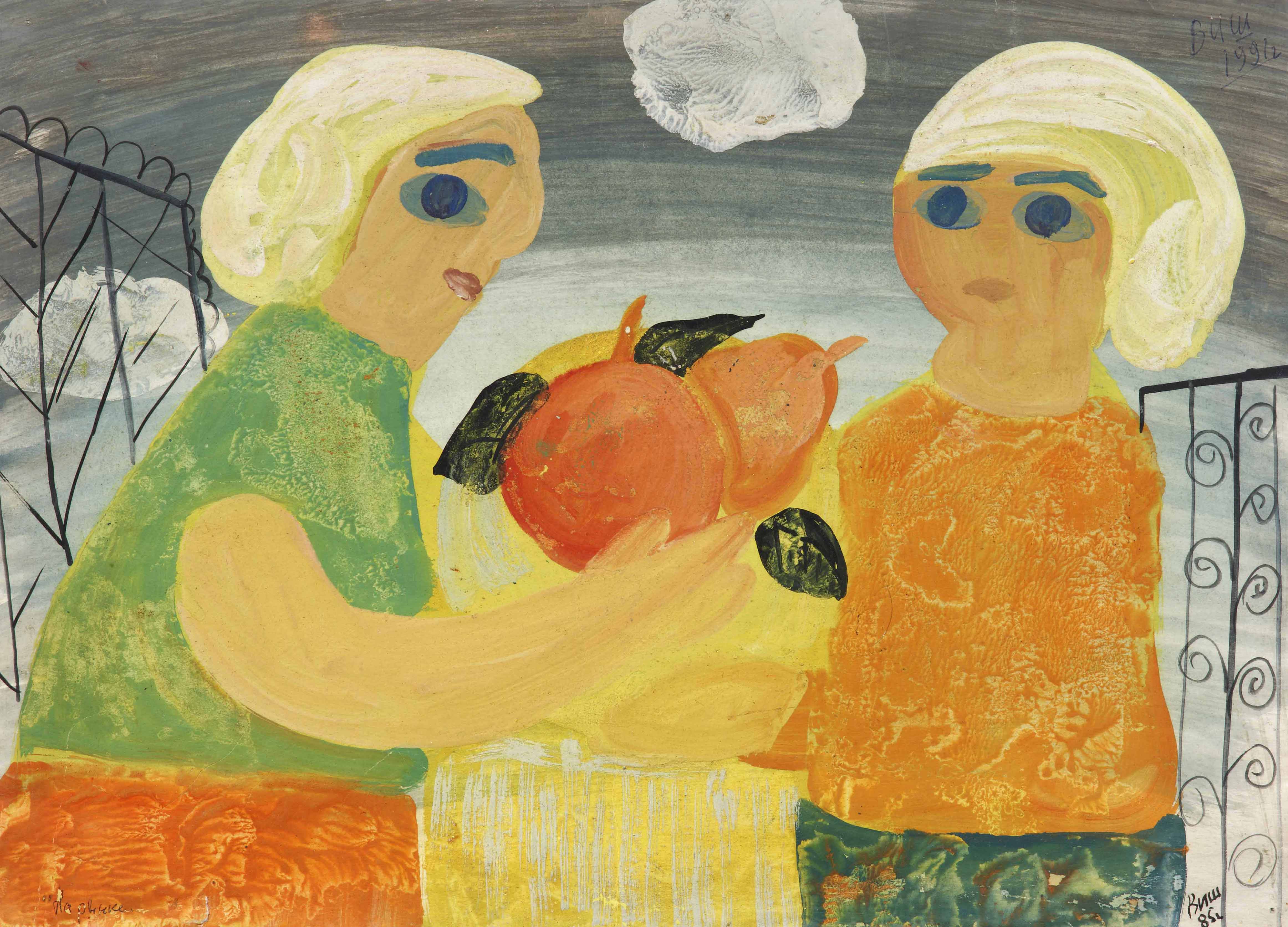 Was born in Vitebsk, 1906 -1975, was a cameraman by profession. Began to draw in 1959, he is especially interested in his works on the themes of traditional Jewish life, connected with childhood memories. Also wrote an interesting portraits, landscapes. Rubashkina difficult to completely included in the category of naive artists, he was rather a niche close to underground artists of the 1970s. He participated with them in the famouse exhibition in the “House of Culture” at the Exhibition of Economic Achievements in 1975, in 1976 he took part in the so-called “apartment” exhibitions – exhibitions of informal artists in their homes. He lived and died in Moscow.