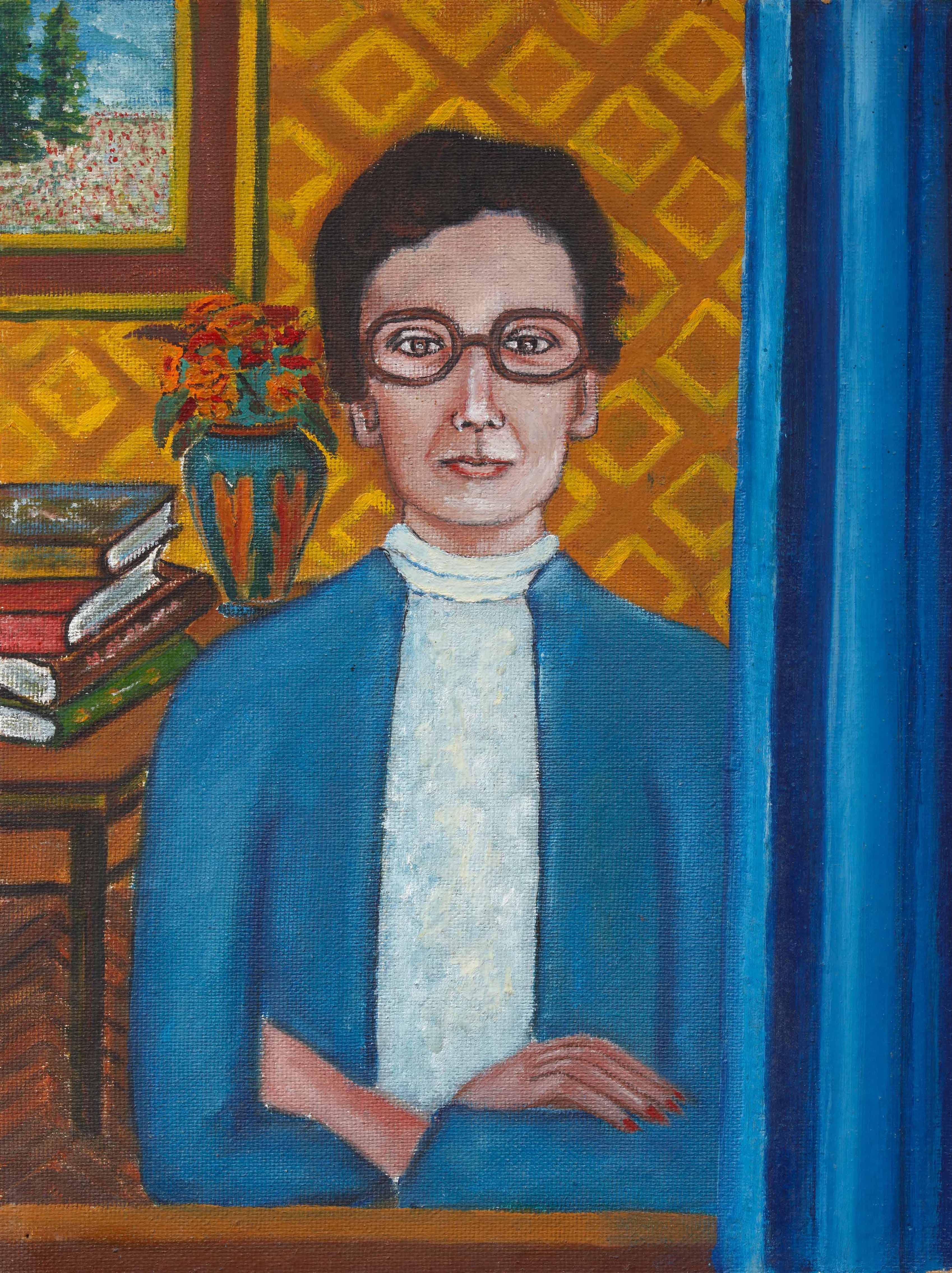 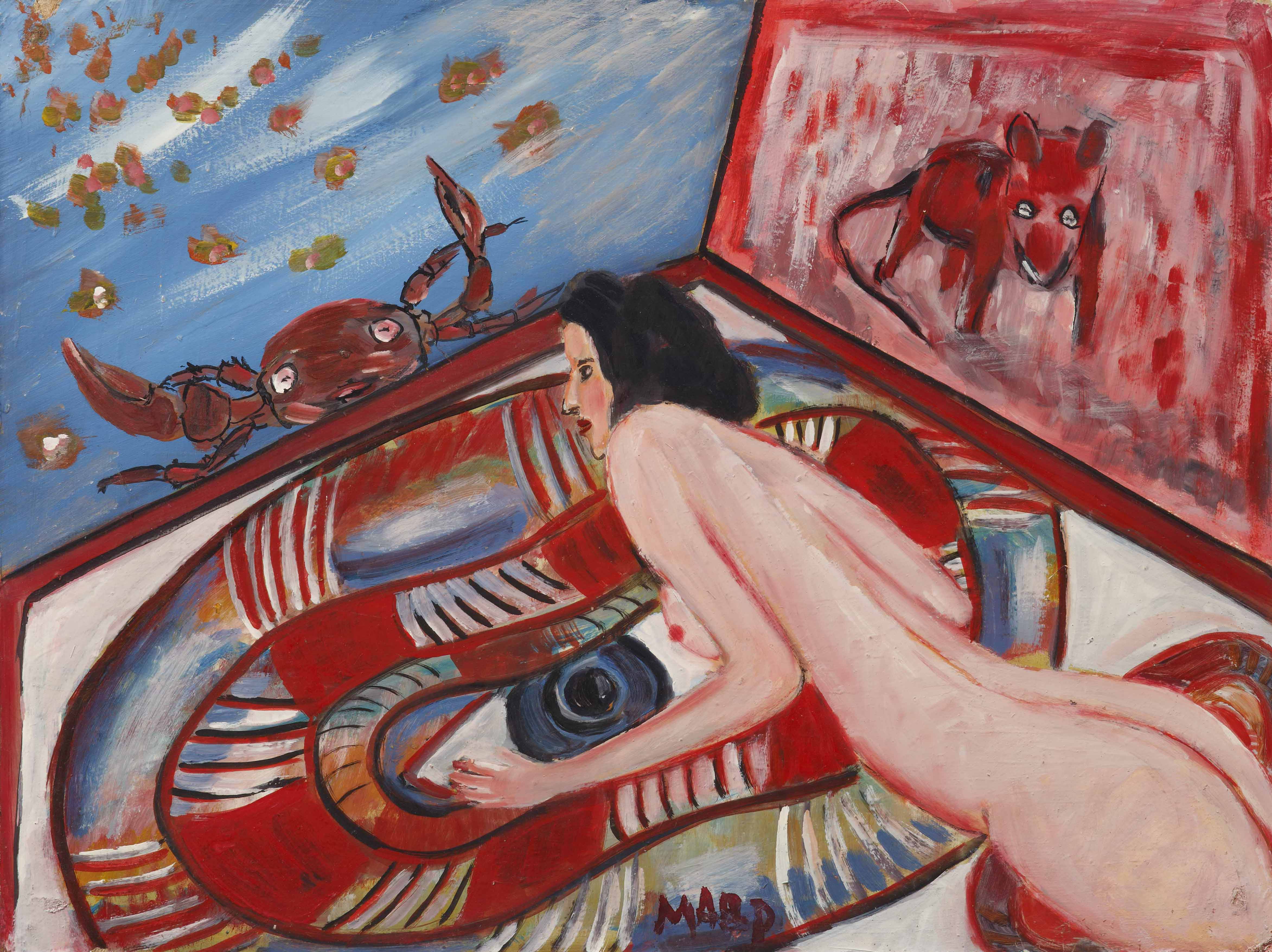 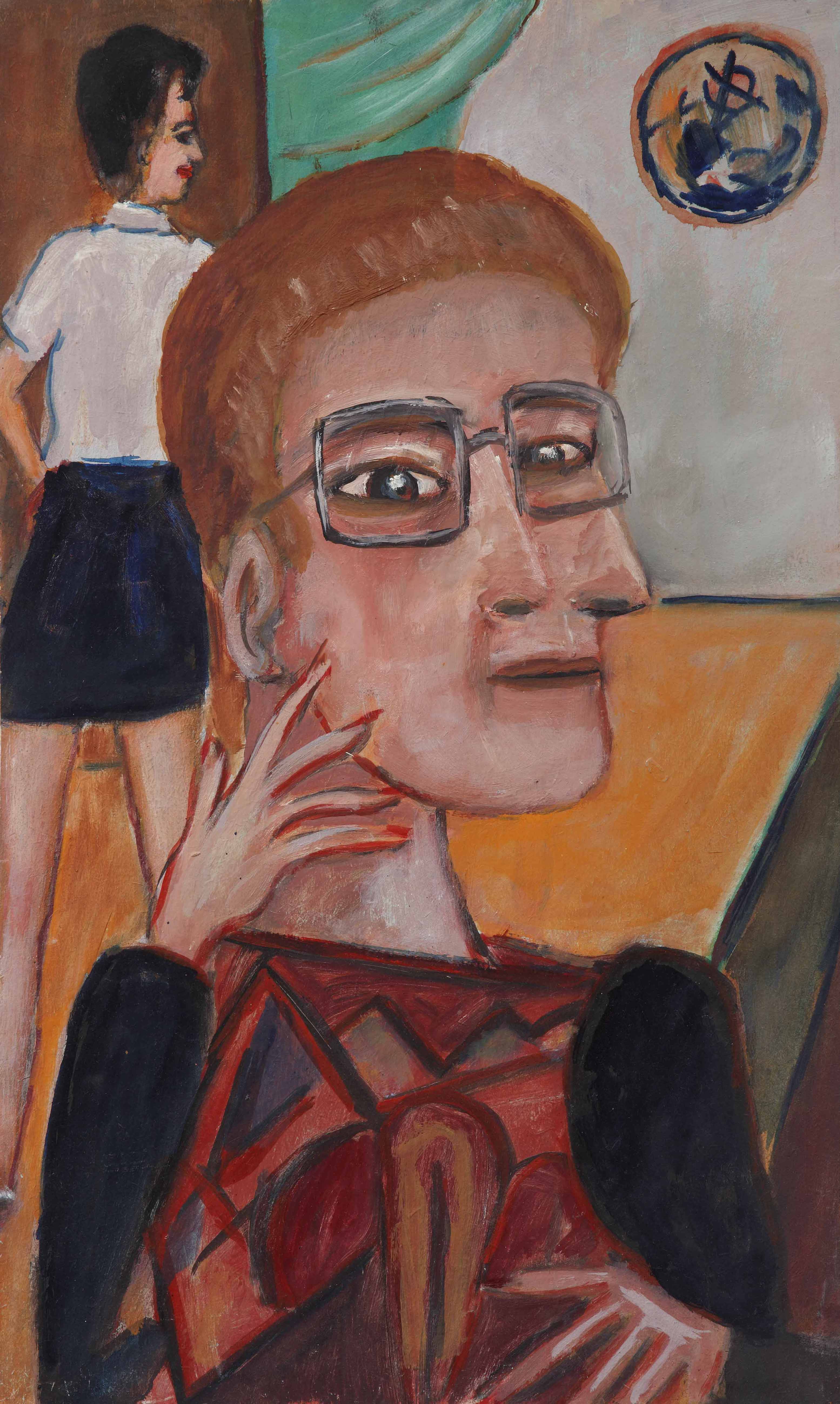 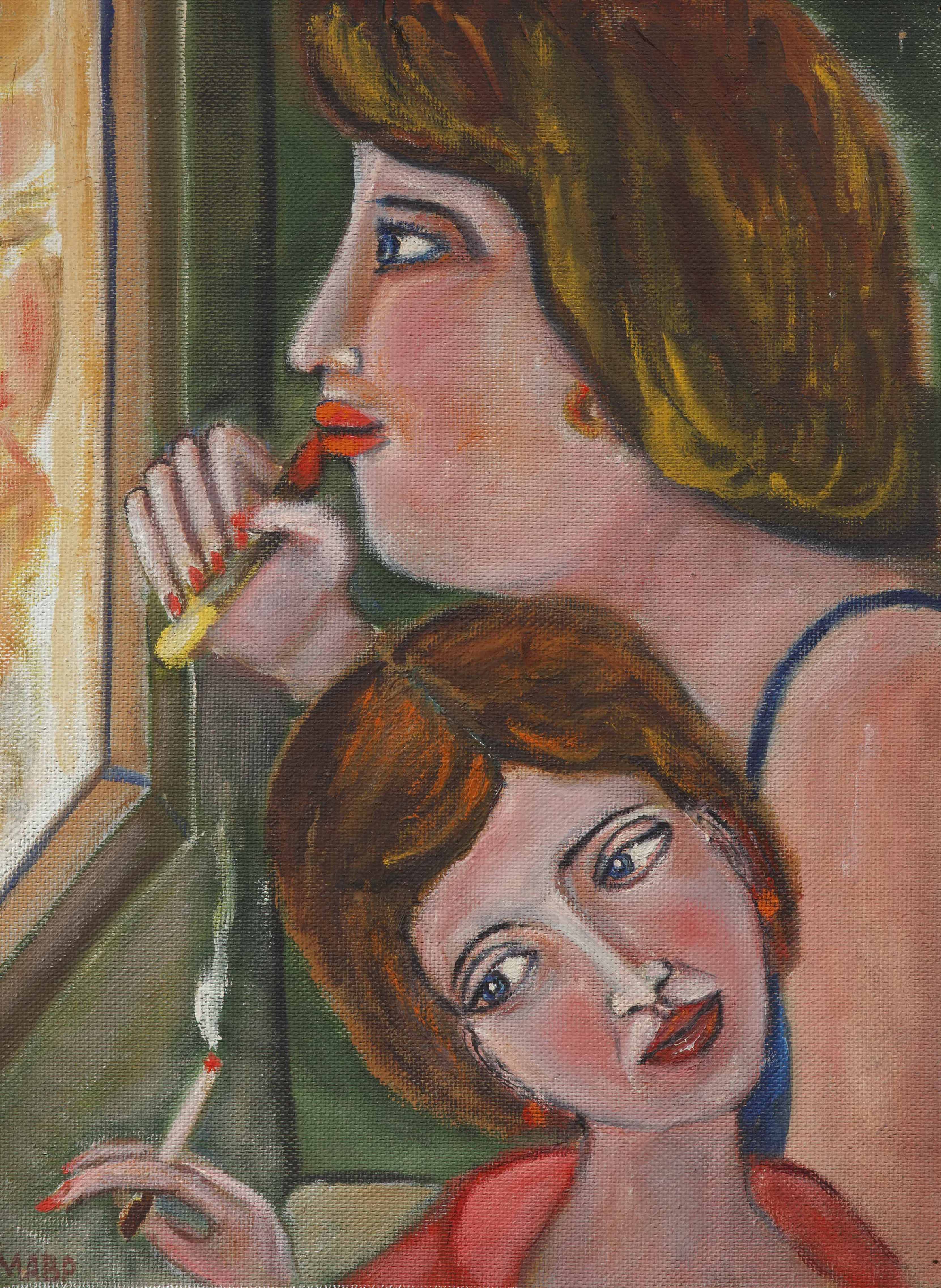 Makarov lived in Moscow and worked as a scientist, but spent his free time in imaginable paradise there he called himself Mavr. Many his works are allegoric or tell about his adventures. He did many portraits.