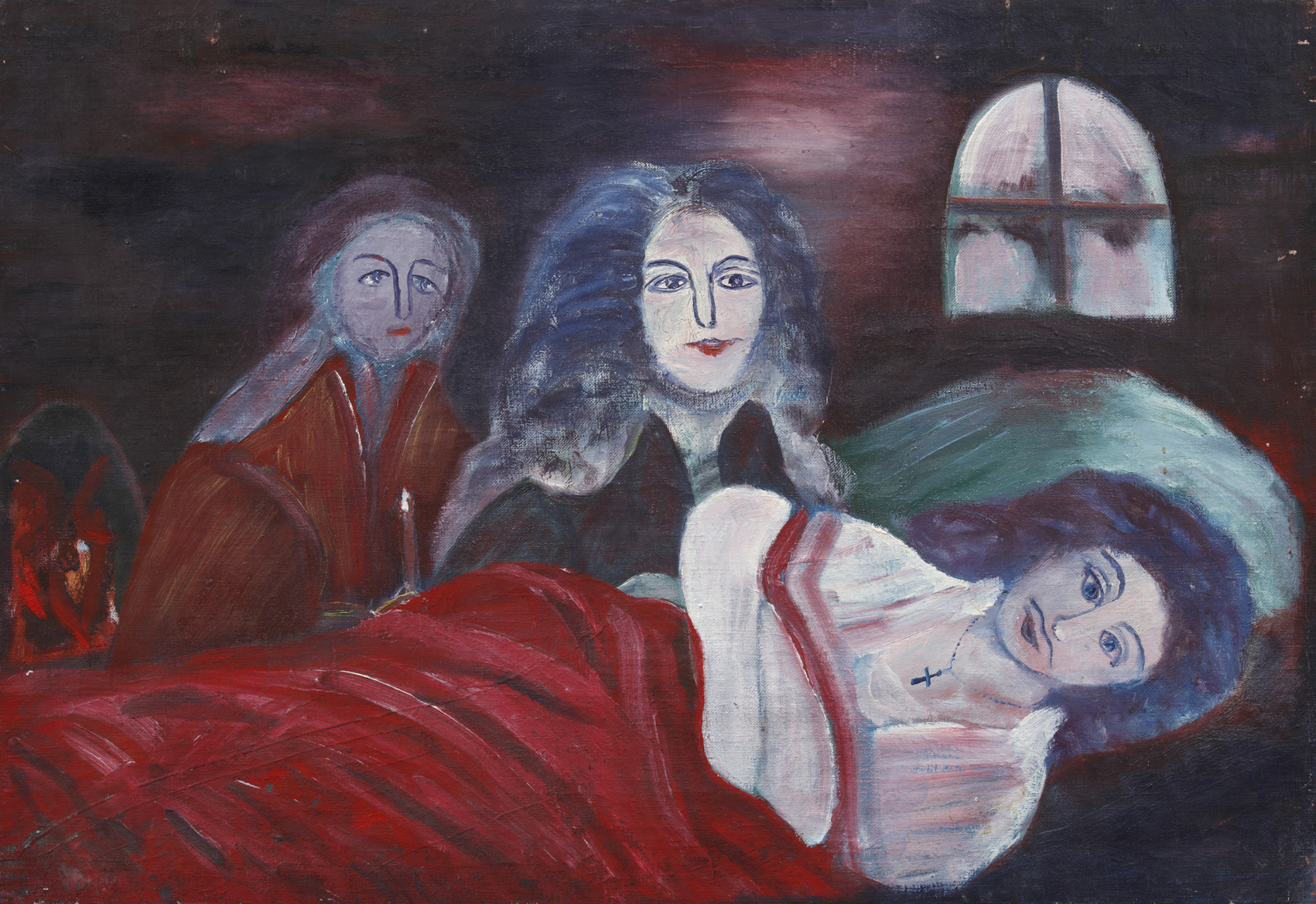 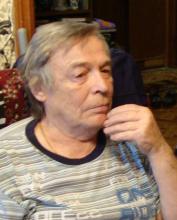 He was born (1938) and lived as a child in the village Raznomoyka, Orenburg region. His favorite subjects are drawn from Russian history: the kings and their favorites and courtiers. Portraying them Kondratenko follow your intuition, rather than the current iconography. He often intervenes in history and depicts the punishment of the guilty. He pays no attention to authentic accessories, figures usually are surrounded by a colored haze, they emerge from the cloud of the artist’s vision. Interesting works are devoted to religious subjects – there, as well as those that are born of an amazing fantasy of the artist, such as enigmatic “aliens” and other characters. Works of  Kondratenko have intense brilliance, intensity contrasts, free style of performance. Particularly striking at times are historical portraits of Paul I, and Peter the Great. It’s kind of grotesque, but unconscious as if parodying the popular pseudo-biography. He lives in Moscow.