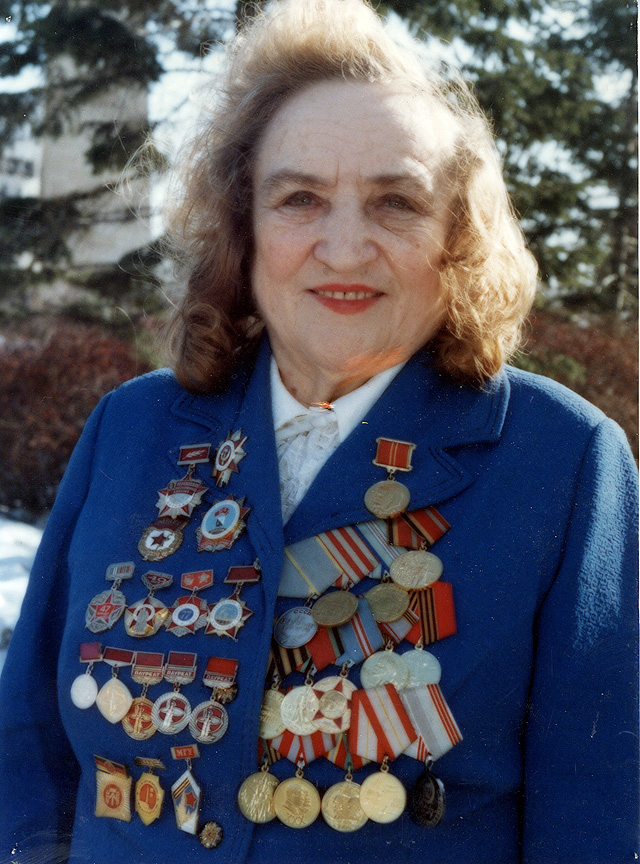 Born in a peasant family, a blacksmith in the Vitebsk region. In 1941 she graduated from the institute (Institute of Philosophy, Literature and History) in Moscow. I went as a volunteer to the front, where there was a military translator, also Examples shlos serve as a nurse. Professor, Department of Soviet literature at the Philological Faculty of Moscow State University. Drawing became in 1979 part in exhibitions since 1981. In 1985-86. He participated in international exhibitions in Poland, Bulgaria, Germany, Hungary, Czechoslovakia.