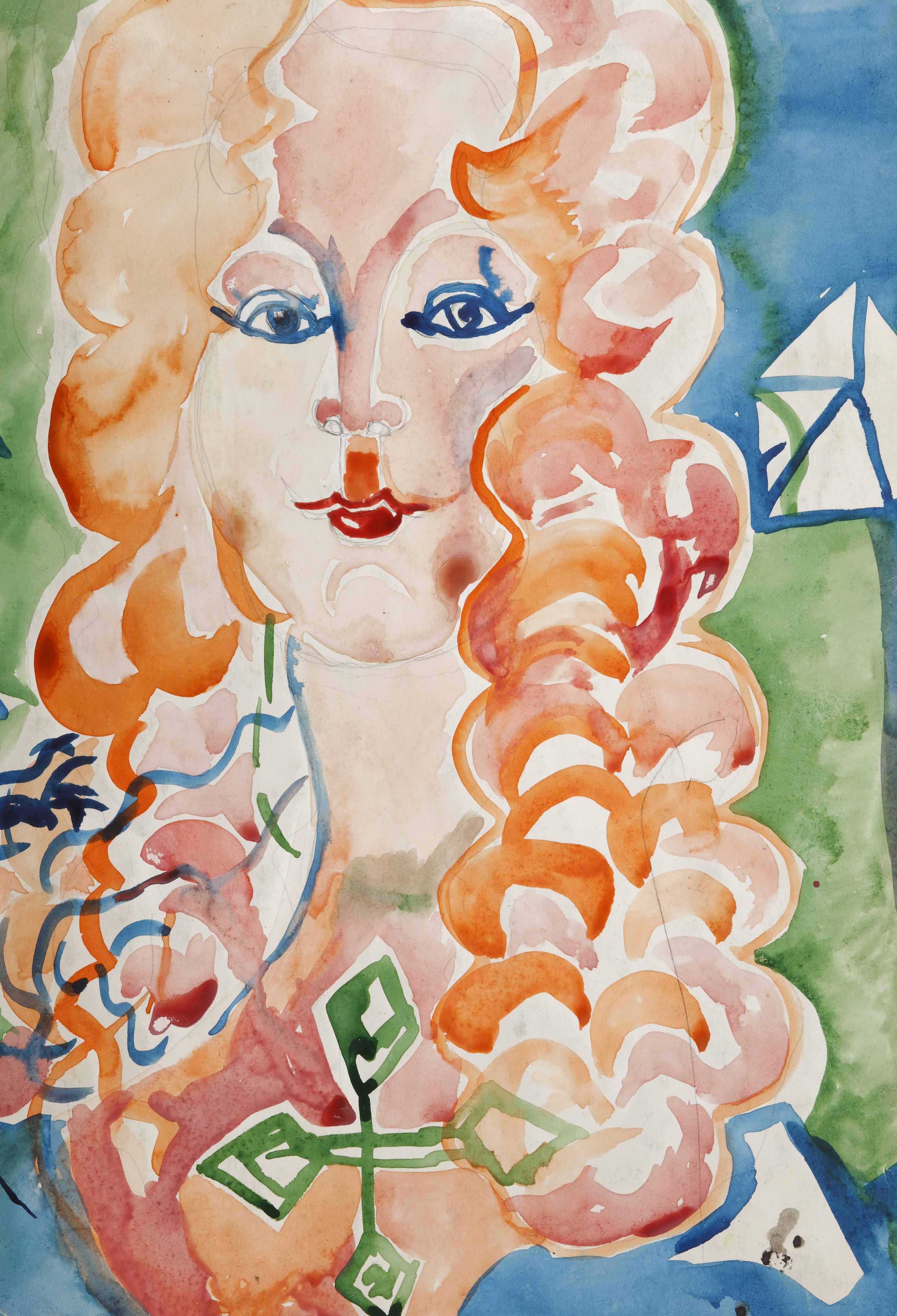 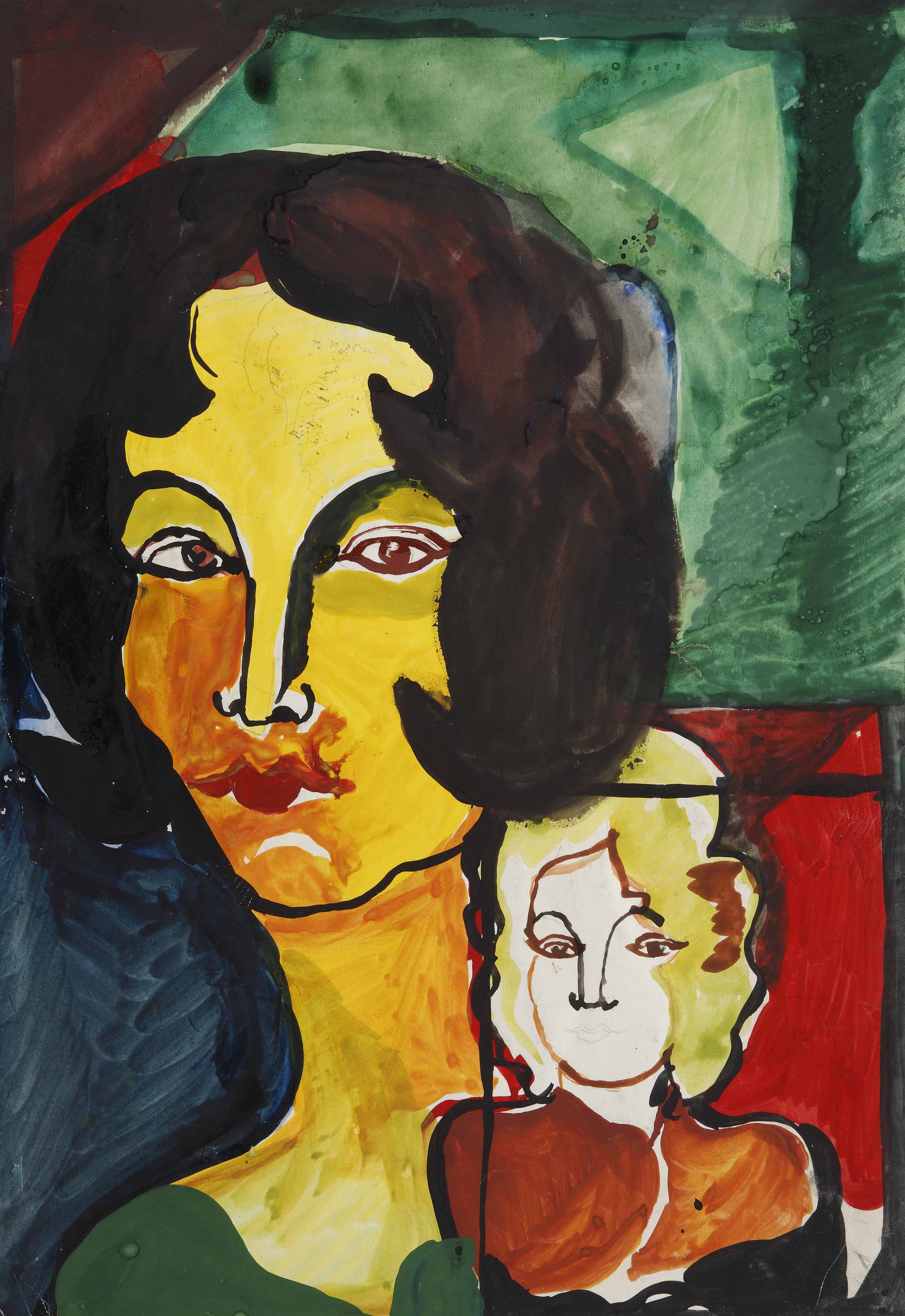 Nikolai Almazov was born in Yaroslav in 1958. He began suffering from depression from the age of twenty and eventually dropped out of medical school. He began to experience periods of intense creative activity in his early thirties and decided to change his name to something “more beautiful and wise”. That was when he began signing his works with the pseudonym Almazov, which means “made of diamond”. He is regularly hospitalised in a psychiatric ward. He has painted numerous portraits of “beautiful women”, including film stars and women he has met, as well as historical characters such as Newton and Van Dyck, which he claims “helps make them good”. He sometimes draws “crystals and cosmic rays” that he has seen. He lives with his parents, occasionally using the walls and windows as supports for his work.